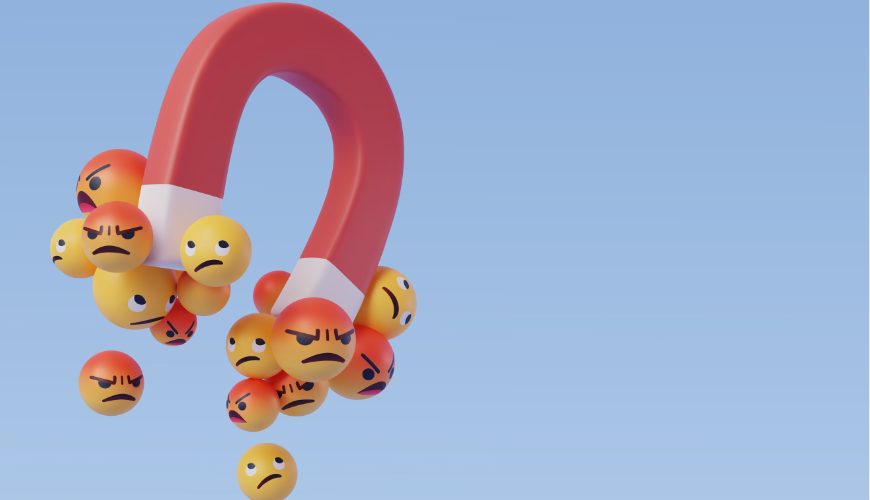 Have you ever noticed that some people have a magnetism about them – they seem to draw people to them?

It is my contention that people are not the only ‘magnets’ in organsiations. Topics of conversation can often be drawn to negative issues – and this is something about which we must be wary…
I have no scientific evidence to back up the claim I’m about to make. But based on my experience, I’m prepared to make it, and it is this:

As human beings, we are naturally drawn to the negative rather than positive.

Let me provide a few examples:

As I’ve mentioned, I have no scientific evidence to substantiate my claim, but I’m fairly confident in proposing that by and large, people are drawn towards negative things.

And of course, this is a trap for us all.

When I work with companies to help improve their culture through UGRs (Unwritten Ground Rules) I often ask people ‘Which are more ‘contagious’ – positive or negative UGRs?’ And the answer is always the same – negative UGRs are most potent.

This tendency to focus on the negative is a trap for leaders as well.

Where is the attention of leaders directed in your organisation?

If I’m right and there is a natural tendency for people to focus on the negative, then it’s incumbent on us all to fight against this.

As leaders, we need to manage the culture. One vital ingredient in managing the culture is to create a positively focused team – not delusional, but with a positive bias.

I’m positive this is worth fighting for! 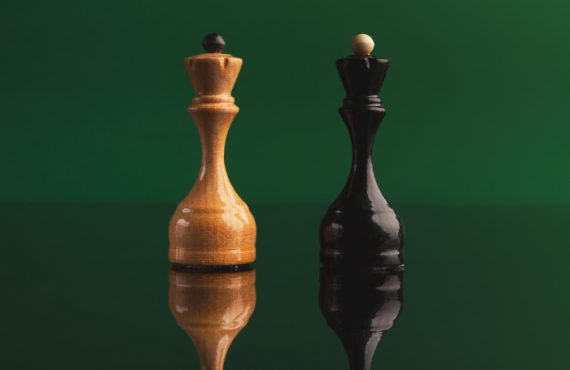 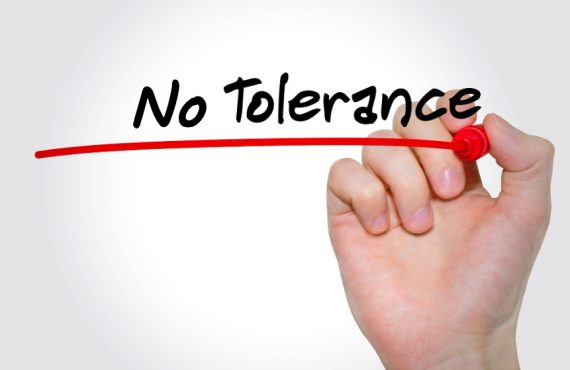 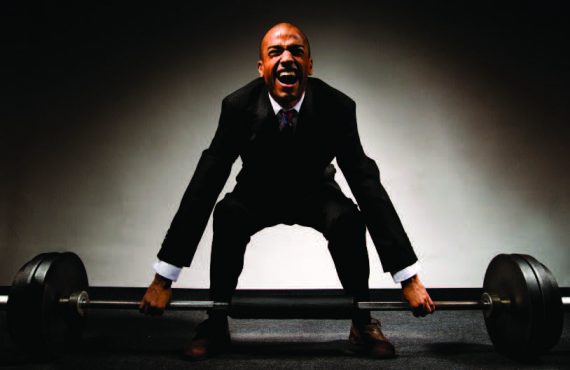 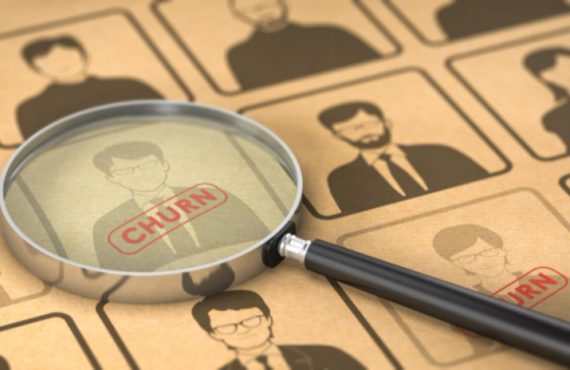 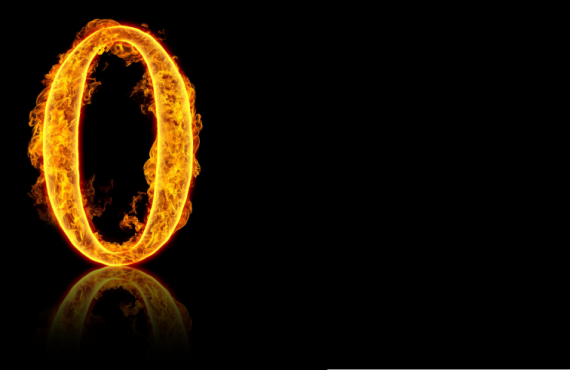 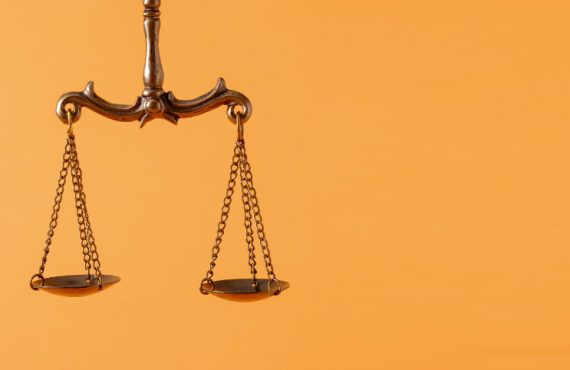